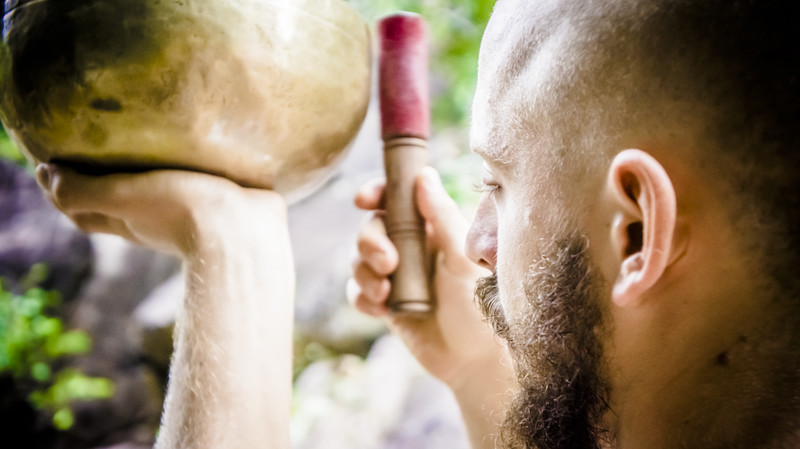 Phangan Island is famous for its party, drugs and "ezoteric" layer of the population. I have nothing against esoteric, veganism, yoga and shamanic practices (some of these even practicing personally). However, under the " false ezoteric" I mean the people who will tell you about "energy, chakra cleansing & shamanic rituals" gravely, and using LSD, smoke weed and drink alcohol at the party until 5 am, calling it "practice"and the "spiritual growth". I, in fact, have nothing gainst drugs  - eat, how much you want - just call it "polydrug use" rather than "enlightenment." And from this "dishonesty" in the wording of the substitution of concepts, tearing me up))) However, "we must suspend everyone who want." Interviews they never sent, so just catch pictures))) 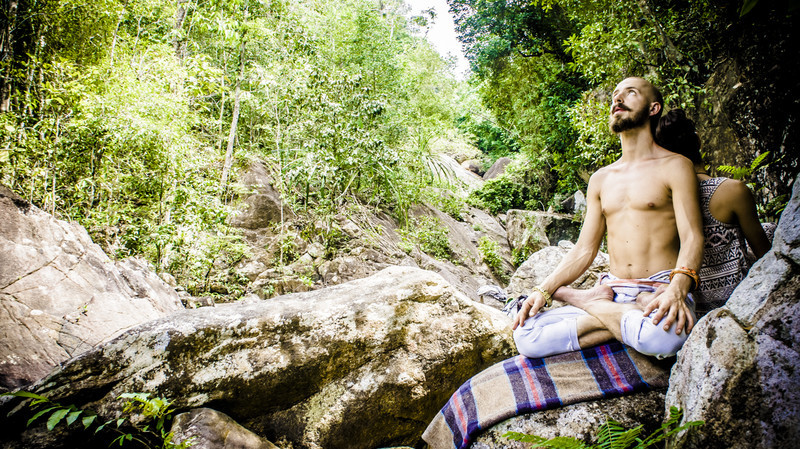 Preparations for the ritual took place with the help of mantras, meditation and unreal amount smoked weed))) 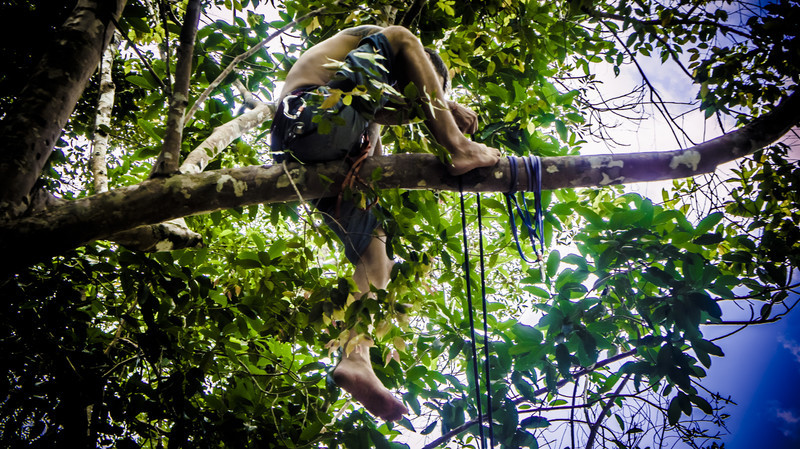 We went about their business as usual - hung base, laid out procedural and drinking Coca-Cola))) 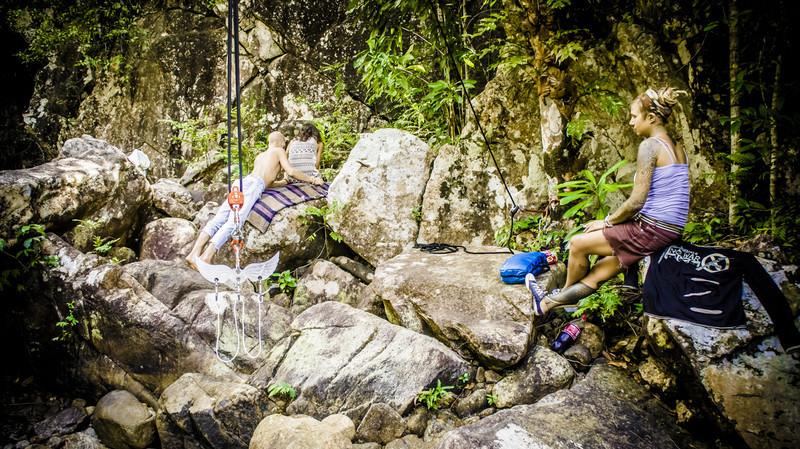 Some resented the presence of the camera, it is so "not necessary", rituals can not be on pictures, against the spirits and all that. The fact that the Indians 3 days before the ritual refrain from sleep, food, water and, especially drugs, they are not embarrassed. 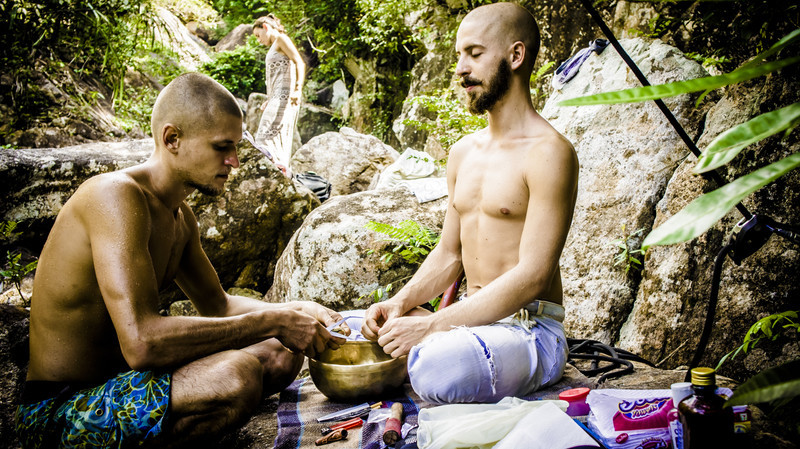 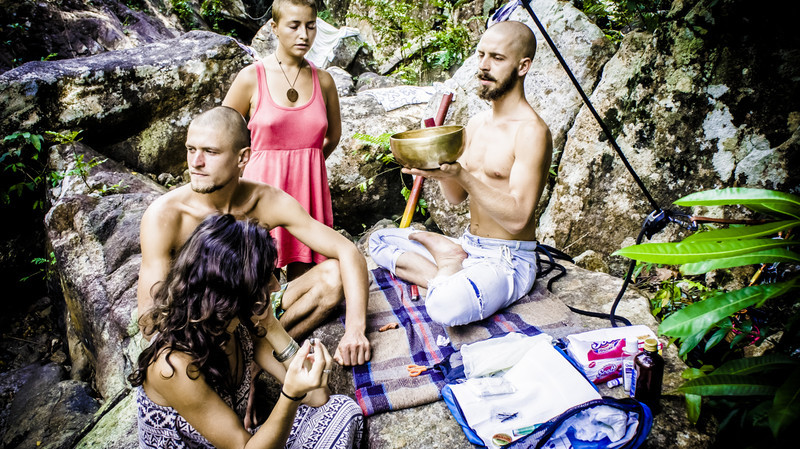 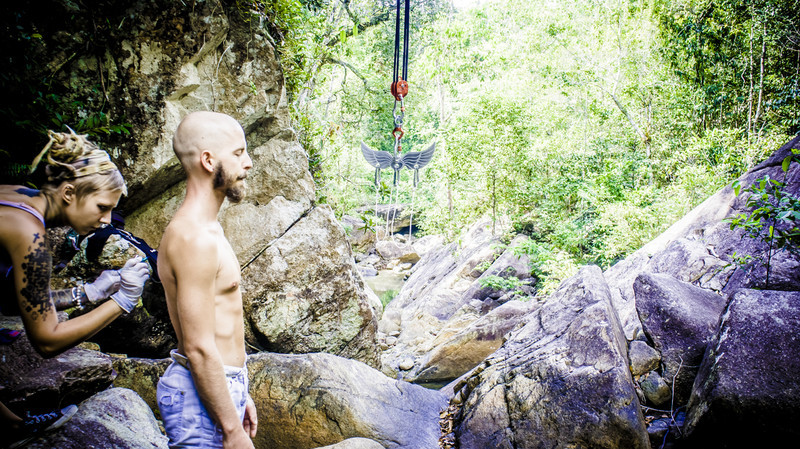 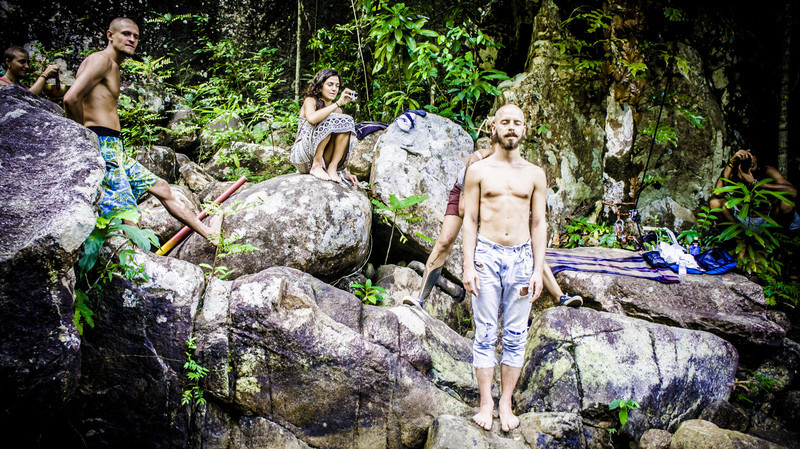 For me it was a little uncomfortable, but his or her opinion in this particular case it was useless to insist. I hoped that all this is not in vain and some changes in consciousness of people come through the hook. 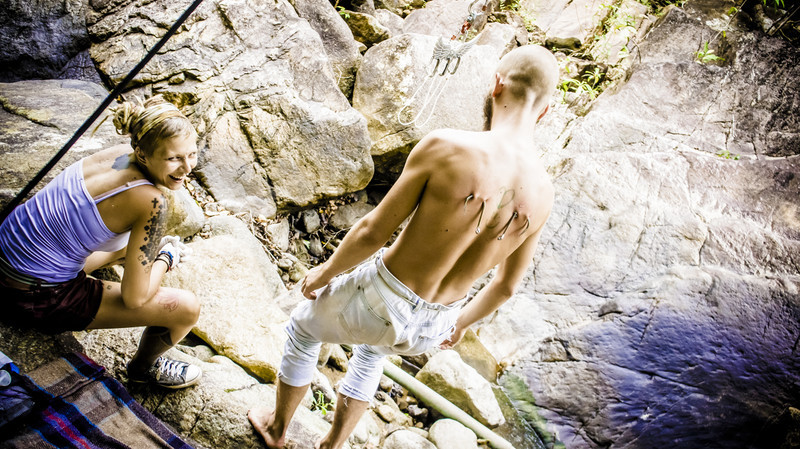 Hanging was good, long. Yoga postures, good amplitude. Here are just "sieg heil", cackling with delight and inside me terribly outraged. Especially in light of recent events, when the German guys sincerely apologized for their ancestors, for a terrible war, and then - Russian man, a descendant of "grandfathers who ..." with cackling, stoned in not-can, "sieg heil" - I am sick of it ... But to play the guitar - it's fun. In my mind, this was not (it was an accordion, yes), but the guitar was not. At this point, I even "relieved" slightly - I thtought like "Oh, he like it.... Maybe, I am doing something good..." 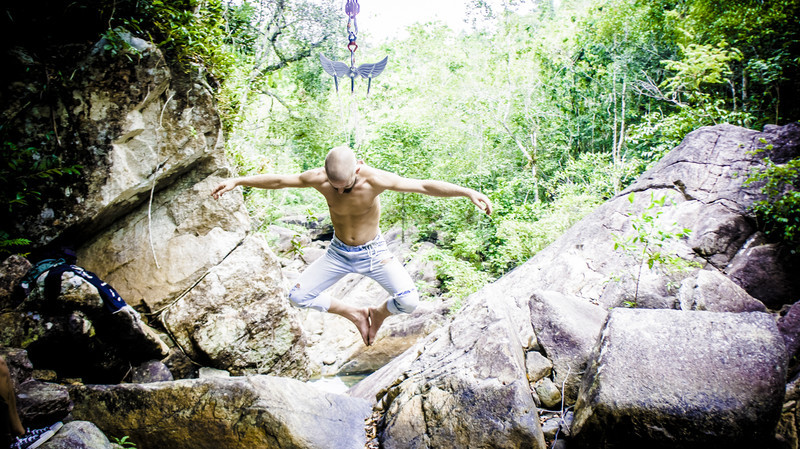 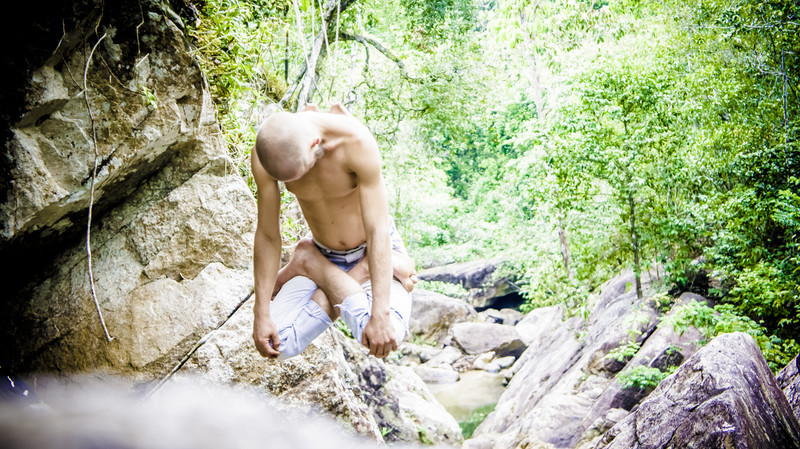 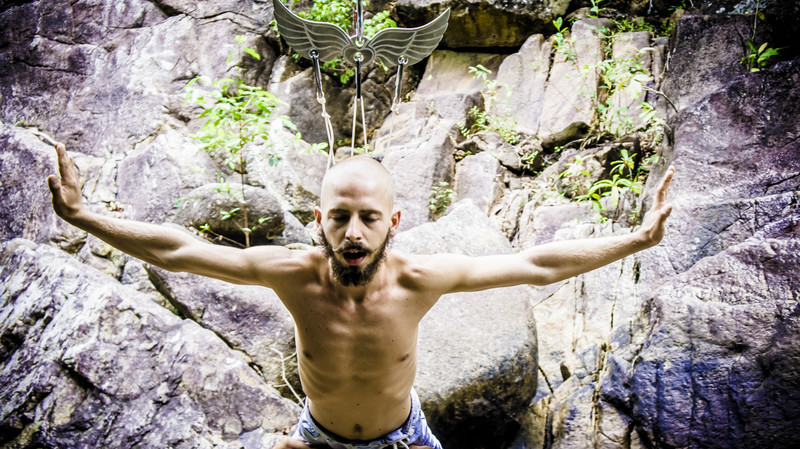 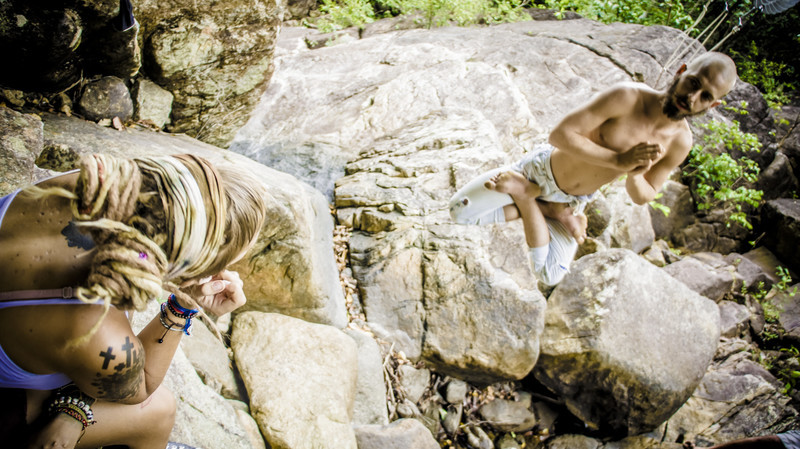 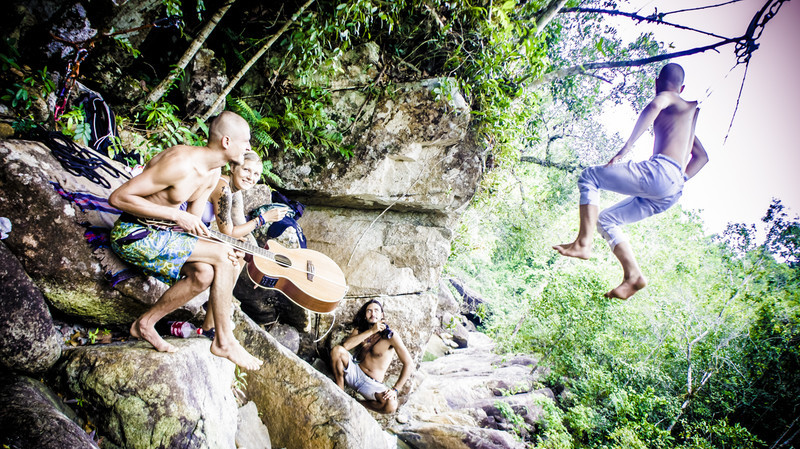 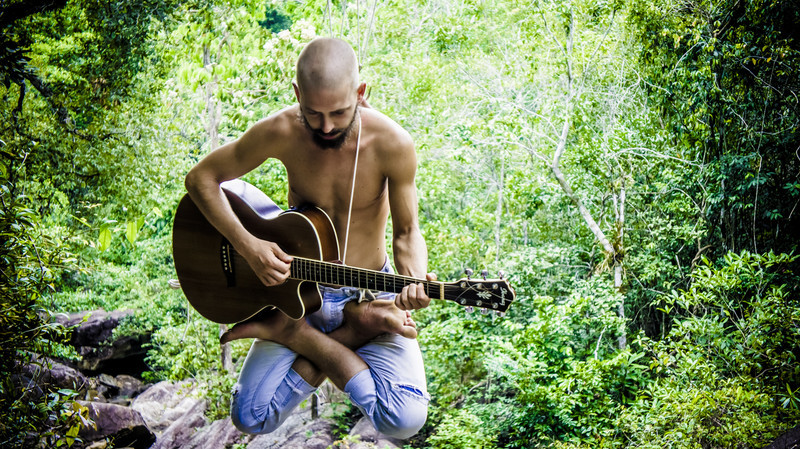 Then there was the girl Tanya. She was week and white (that day was still raining, low pressure, and stress + weed - I do not know how she even kept). But without any of that enlightenment does not happen, right? Here you go. It is necessary therefore necessary)))) 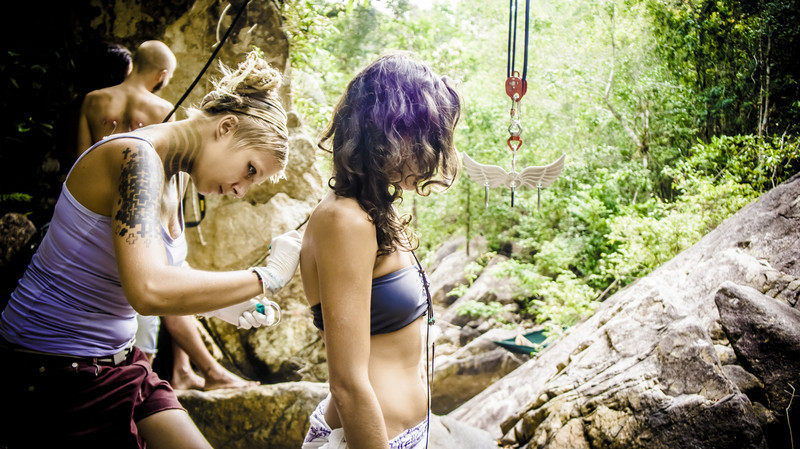 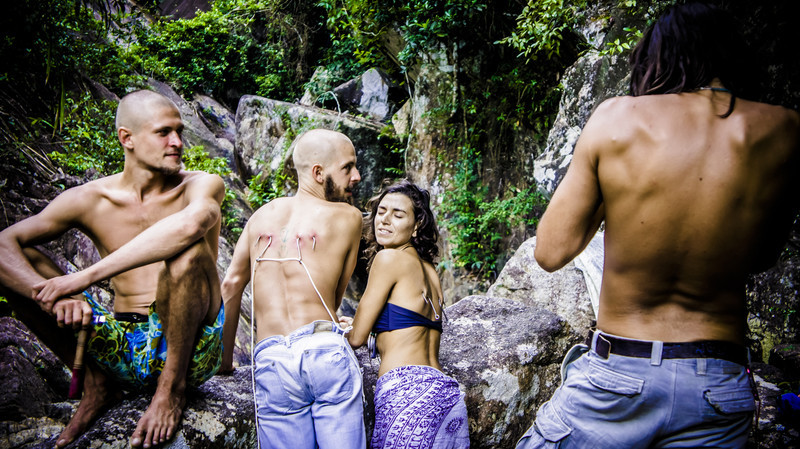 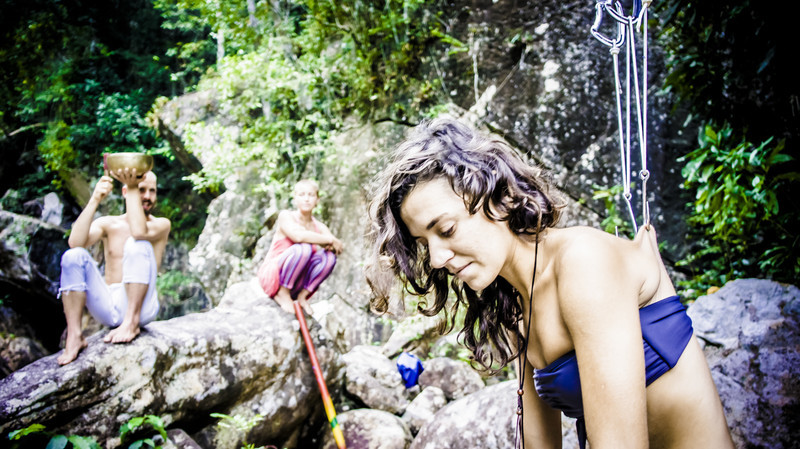 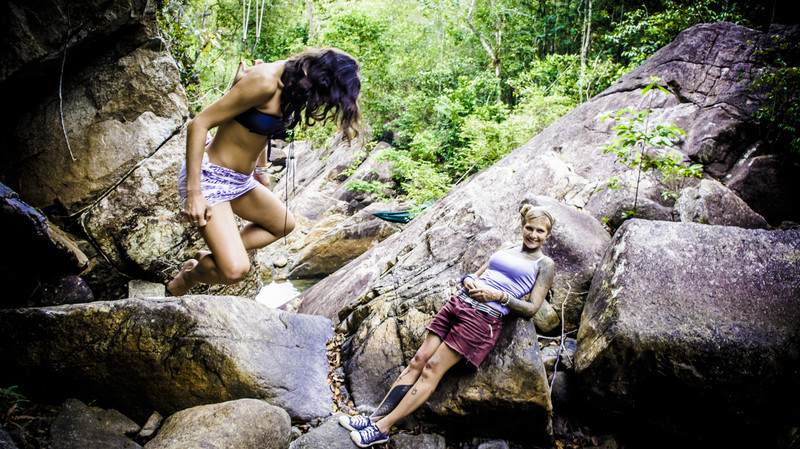 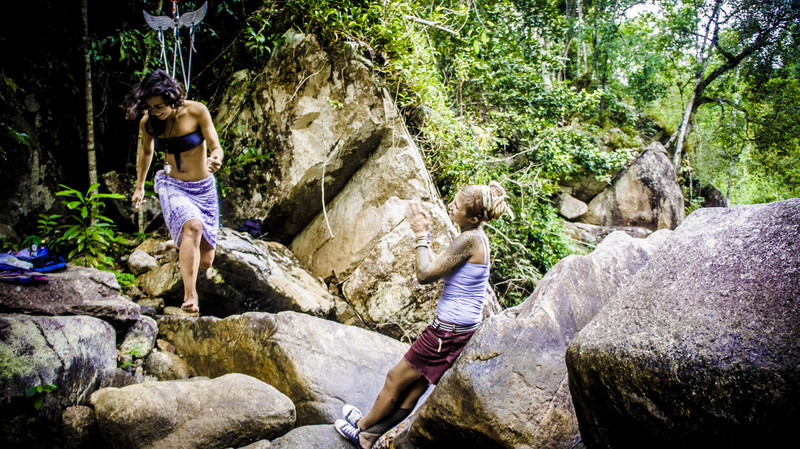 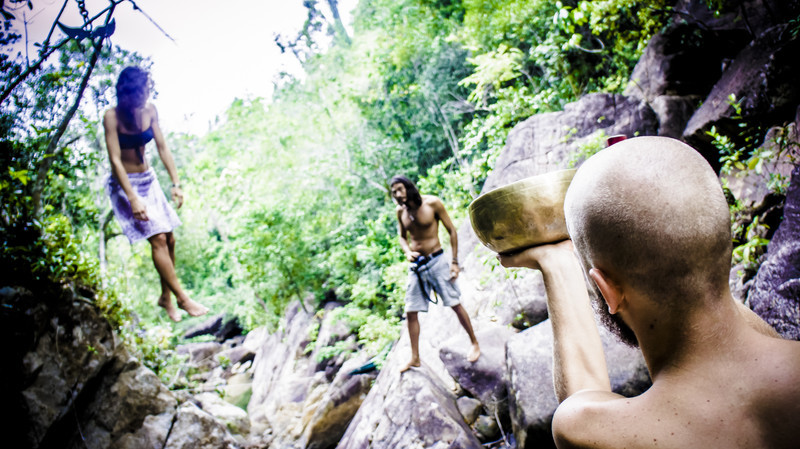 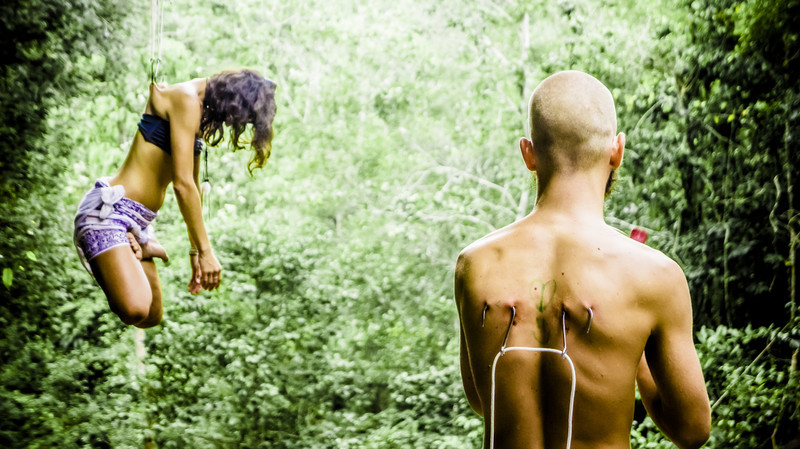 Each one hang2 times, it was clear that people liked. Personally, I have feelings about this mixed set - like and cool that they liked and felt very devastated.

I hope the guys brought the ritual use, and this post is not sincere offended. Each his own way.