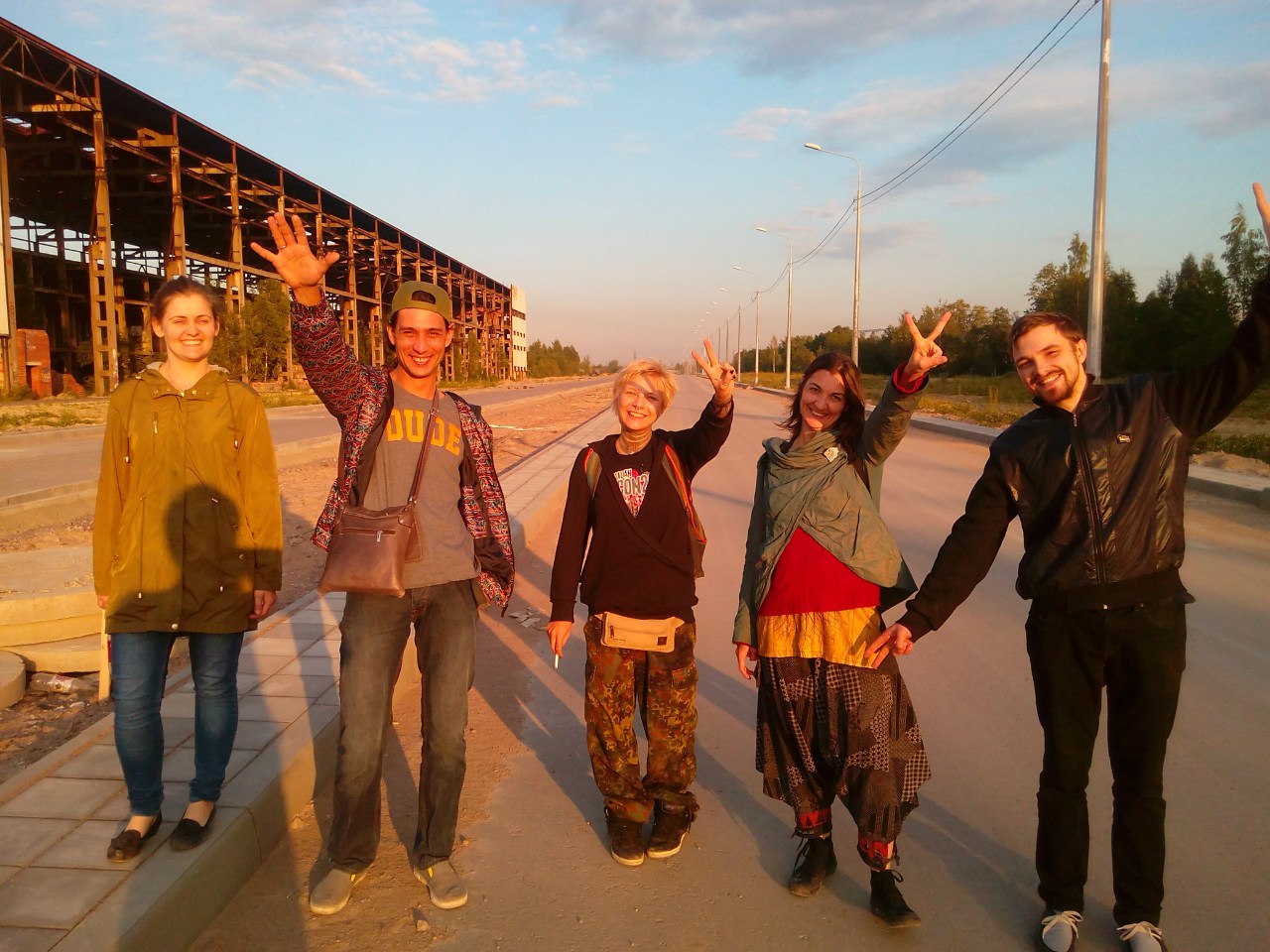 In late June, in an abandoned building  named "Wagon", I spent my time with hooks and Four people, three of whom were suspended for the first time))) Frankly, that for me this time in some ways was the first also - the first time I was on the suspension alone, without an assistant on the ropes and piercing.

Thanks to the advice of my Estonian friend Dima, find a place to mount the equipment was easy. Despite the fact that I was jumping with rope twice, and one time with the hooks - I'm wildly afraid of heights, so I think, I was scarad as much as the guys during suspensions. 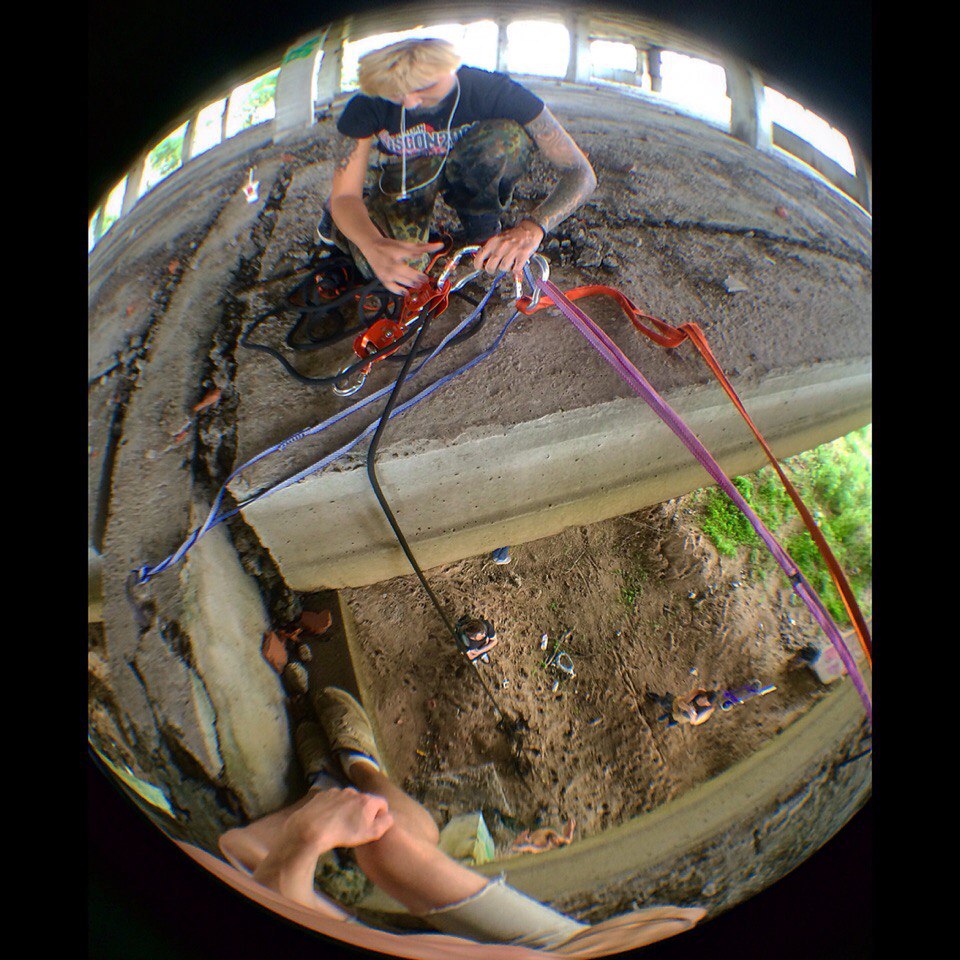 Suspensions was OK and we spent the time in the perfect way! 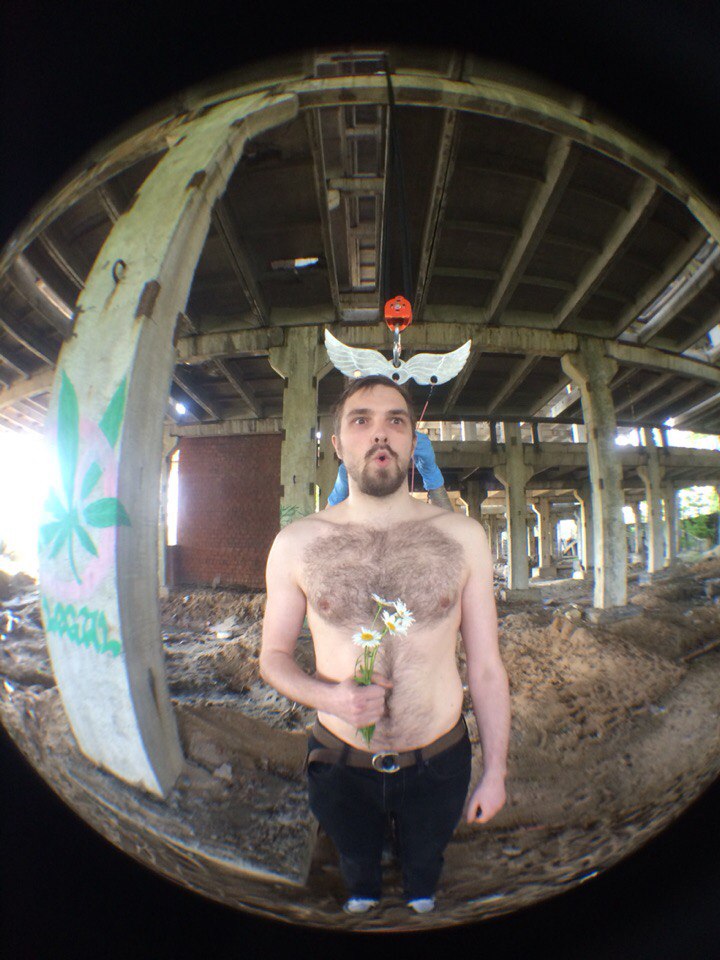 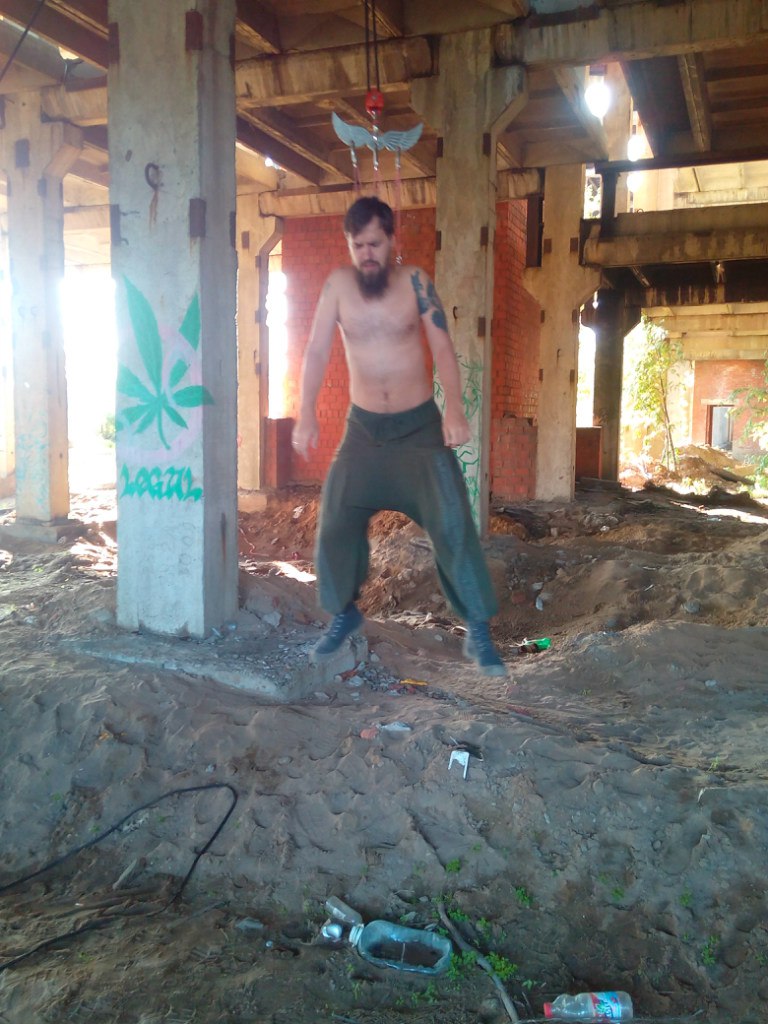 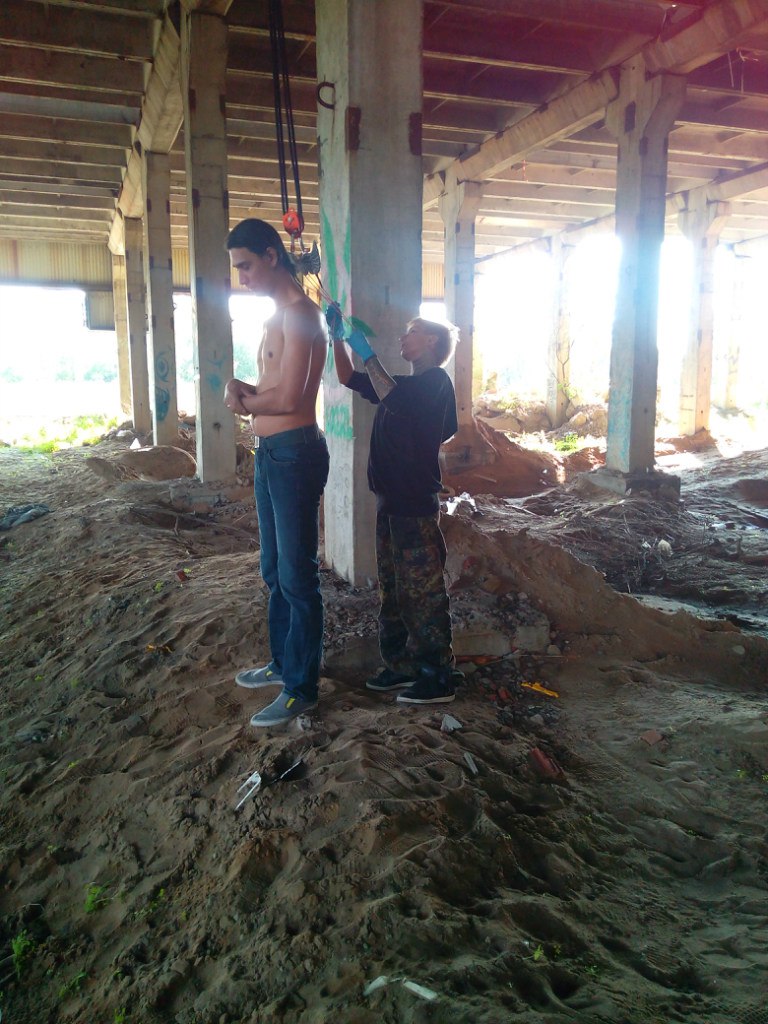 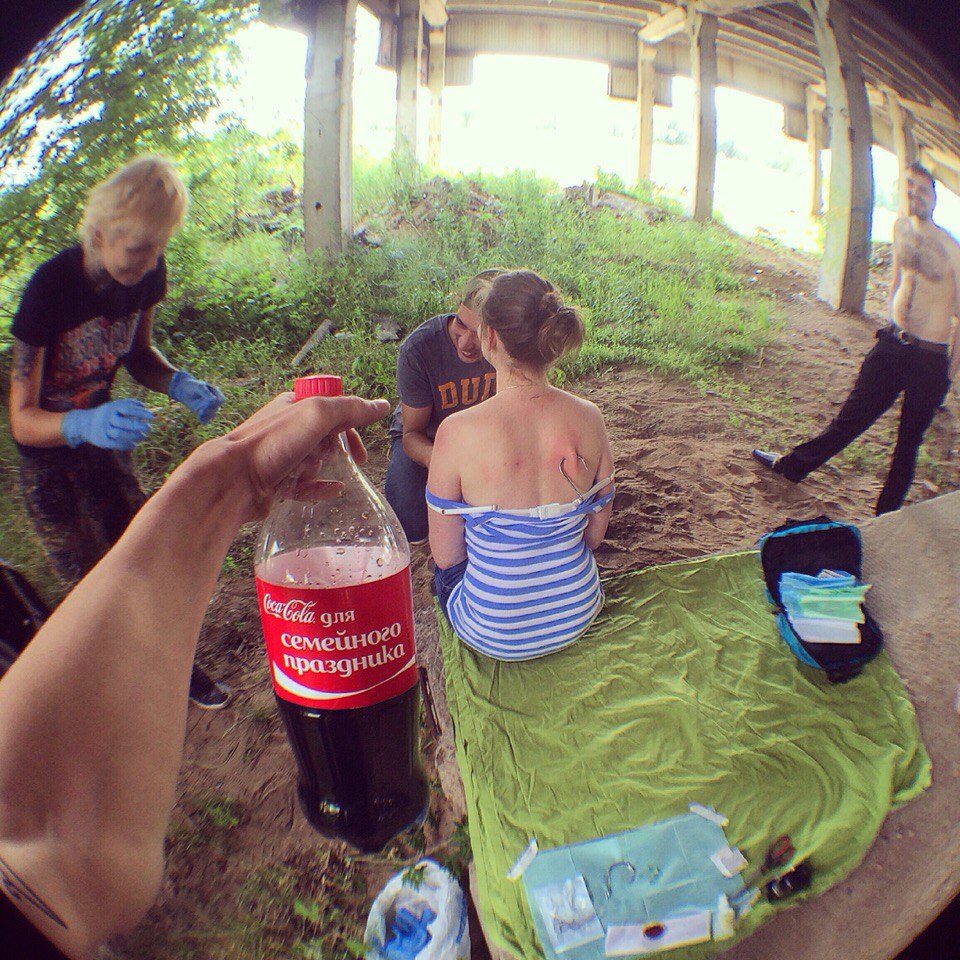 That was a nice day for everyone who take part in it! Thanks, guys, you are awesome! I hope everyone discovered something new )))